K.C. Busch, an Assistant Professor of STEM Education at NC State and a core faculty member in the Leadership in the Public Science cluster, understands the value of informal community education.

“Only five percent of your learning happens in school,” she said, and added that education about things like climate change typically happen outside school at the community level. 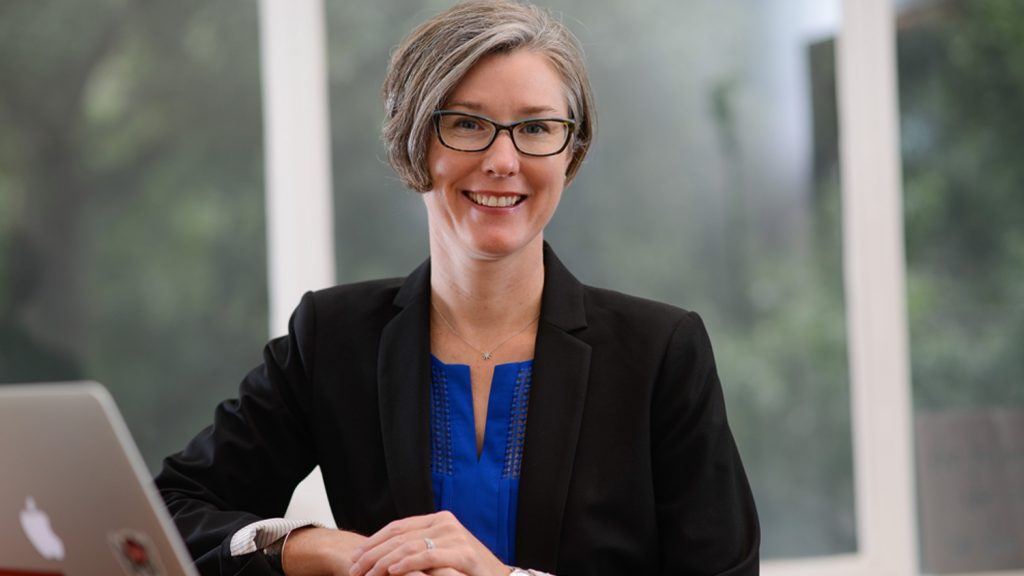 But before she even came to NC State, Busch has been getting involved in community education. She spent time in the Peace Corps and was a park ranger in Arizona. After that, she was a middle and high school science teacher in Austin for 12 years.

While there, Busch found she enjoyed teaching as she liked teenagers and was able to teach things she cared about. “I felt like I was making a difference,” she said.

Busch then went back to school to get her Master’s degree, and while there, she worked on a project on climate change and how people understand it. “I was hooked,” she said, and soon went on to get her Ph.D in Science Education.

Instead, Busch believes that teachers should “focus on how science is done, so that when new information is presented, [students] can assess the credibility of it.”

“It doesn’t happen that way. Knowledge levels do not correspond with taking action,” Busch said. She gave the example of smoking, saying that people know they should quit it, yet they continue.

Instead, the biggest thing that drives action is social norms. “The company you keep- what are the people around you doing?” said Busch.

“The community level brings about the greatest levels of change,” she said. In order to better study this, Busch is working on getting a research grant to do a social network analysis on climate change and the community, and said she was excited about it.

She also shared her optimism about the shift in her field to considering context more when looking at how people understand science.

Busch concluded her hopes with a statement that seemed to be the theme of most of what she’s studying: “It’s not the norm yet, but there’s promise.”