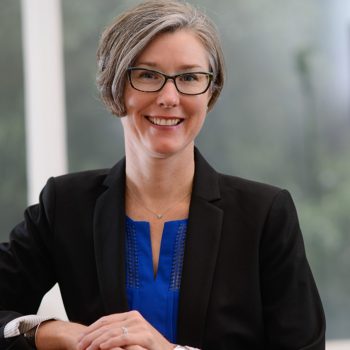 K.C. Busch joined NC State in August 2017 as a Chancellor’s Faculty Excellence Program cluster hire in Leadership in Public Science. An assistant professor in the Department of STEM Education, she specializes in informal science learning. Drawing on research from the fields of science communication and environmental psychology, Busch has investigated the language used to teach about climate change in educational settings. Her research serves as a counter-narrative to science education literature’s concentration on what students do not know about climate change. In contrast, Busch focuses on the framing of climate change in the science education system, and how that framing affects youth perception of the problem and their capacity for creating solutions. Her scholarship has been published in Environmental Education Research, the International Journal of Science Education, the Oxford Research Encyclopedia of Climate Change Communication, and featured in mainstream media such as The Guardian. 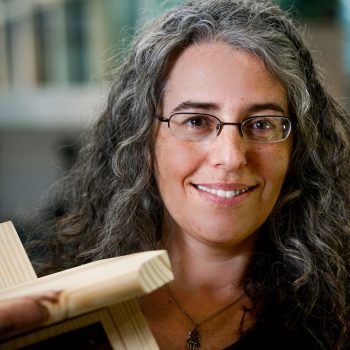 Caren Cooper joined NC State in March 2016 as a Chancellor’s Faculty Excellence Program cluster hire in Leadership in Public Science. She is an associate professor in the Department of Forestry and Environmental Resources in the College of Natural Resources. Her research focuses on ornithology and conservation, and relies heavily on citizen science, open science and science communication. She also studies human dimensions of citizen science, nature-based recreationists, the dynamics of coupled human-natural systems, and the societal implications of participatory research. Her citizen science lab focuses on bird behavior and reproduction, stewardship and conservation in residential systems, and community pollution bio-monitoring and mapping. 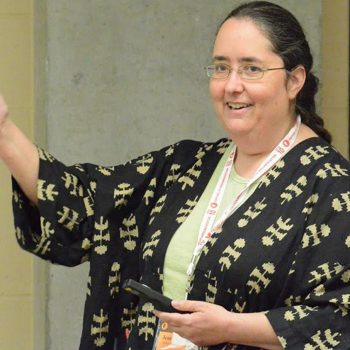 Jean Goodwin joined NC State in August 2016 as a Chancellor’s Faculty Excellence Program cluster hire in Leadership in Public Science. Goodwin, a professor in the Department of Communication, studies how scientists can communicate appropriately and effectively to non-expert audiences. She took her baby steps in research by examining how citizens who deeply disagree can nevertheless manage to reason with each other. The communication techniques she uncovered among ancient Roman orators and contemporary policy advocates have proved surprisingly relevant to the challenges scientists face when they try to earn trust in controversial contexts. Goodwin uses discourse analysis to tease out the ways outstanding scientist-communicators address difficult audiences on topics such as GMOs and climate change. She also uses conceptual analysis to connect these practices to broader theories of the responsibilities and roles scientists can undertake in civic life. 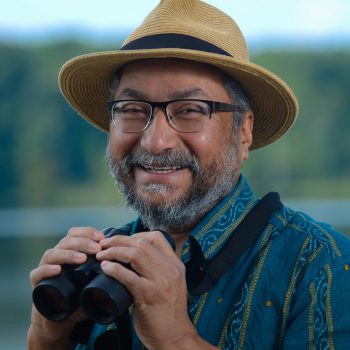 Madhu Katti joined NC State in August 2016 as a Chancellor’s Faculty Excellence Program cluster hire in Leadership in Public Science. Katti, an associate professor in the Department of Forestry and Environmental Science, studies animals and plants in cities with the goal of applying understanding toward reconciling biodiversity conservation with human development. His research also focuses on the behavioral effects of humans on other species, e.g. effects of urban noise on birdsong. 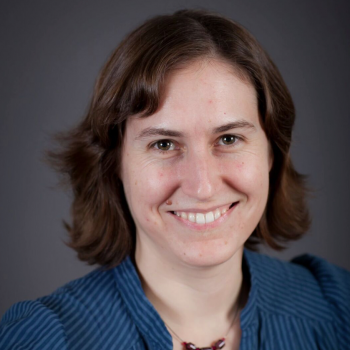 Katherine (Katie) Mack joined NC State in January 2018, as a Chancellor’s Faculty Excellence Program cluster hire in Leadership in Public Science. An assistant professor in the Department of Physics, she focuses on research on theoretical cosmology — the study of the universe on the largest scales — with an emphasis on its connection to particle physics. Her interests include dark matter, the early universe, the formation of galaxies, black holes and the ultimate fate of the cosmos. 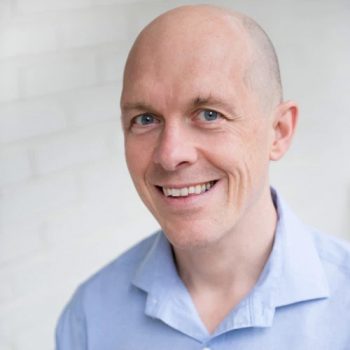 Rob Dunn is a biologist and writer in the Department of Applied Ecology at North Carolina State University. Central to all of his work is the sense that big discoveries lurk not only in faraway tropical forests, but also in our backyards and even bedrooms. The unknown is large and wonderful and Dunn and his collaborators, students, and postdocs love to spend their days in it. 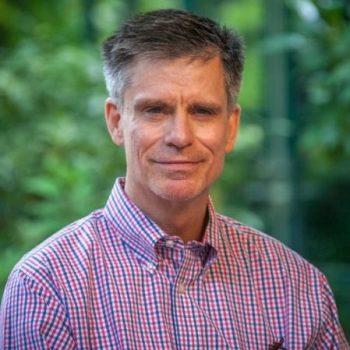 Ken Zagacki is a Professor at NC State University whose research includes the study of presidential speeches about American foreign policy, the rhetoric of scientific argumentation, the rhetorical dimensions of visual communication, and the relationship between philosophy and rhetoric. He has published numerous articles in major scholarly journals, including the Quarterly Journal of Speech, Philosophy & Rhetoric, and Rhetoric & Public Affairs 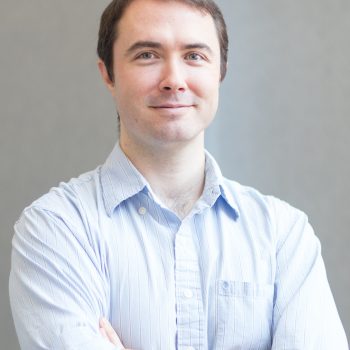 Sean Ryan is visiting from the University of Tennessee, Knoxville, where he is a USDA-NIFA postdoctoral fellow. As a Citizen Science fellow at NCSU, Sean is working with the Public Science Cluster to develop the capacity of citizen science in agricultural research. Sean’s research often combines genomics and citizen science to explore questions focused on understanding how anthropogenic disturbances (climate change, invasive species) alter the ecology and evolution of insects (e.g., Pieris Project). 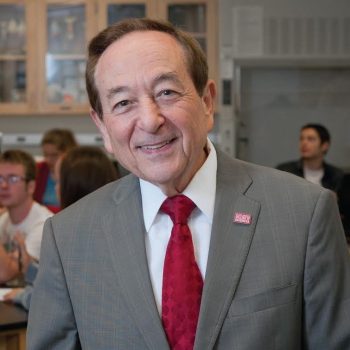 Daniel L. Solomon is Emeritus Professor of Statistics and Emeritus Dean of the College of Sciences at North Carolina State University. He retired in 2015 and joined the cluster as a Fellow in 2017.