Caren Cooper joined NC State in March 2016 as a Chancellor’s Faculty Excellence Program cluster hire in Leadership in Public Science. She is an associate professor in the Department of Forestry and Environmental Resources in the College of Natural Resources. Her research focuses on ornithology and conservation, and relies heavily on citizen science, open science and science communication. She also studies human dimensions of citizen science, nature-based recreationists, the dynamics of coupled human-natural systems, and the societal implications of participatory research. Her citizen science lab focuses on bird behavior and reproduction, stewardship and conservation in residential systems, and community pollution bio-monitoring and mapping.

Previously, Cooper helped design citizen science projects at the Cornell Lab of Ornithology including “My Yard Counts,” “YardMap,” “NestWatch,” “Celebrate Urban Birds,” and the “House Sparrow Project.” She received her bachelor of science in zoology from NC State. She earned her master of science in zoology and physiology from the University of Wyoming, and her Ph.D. in biology from Virginia Tech. Cooper has many publications, including research papers that relied on data from NestWatch, Project FeederWatch, Christmas Bird Count, Breeding Bird Survey, and My Yard Counts, and co-developed software used to decipher incubation patterns in birds. Cooper was involved in the formation of the Citizen Science Association, chairs the ethics working group, and led the committee to create a new journal, Citizen Science: Theory and Practice. She is a co-editor-in-chief for the CSA’s journal and subject editor for the Journal of Avian Biology. She is director of research partnerships with SciStarter.com, an online hub of several thousand citizen science projects. 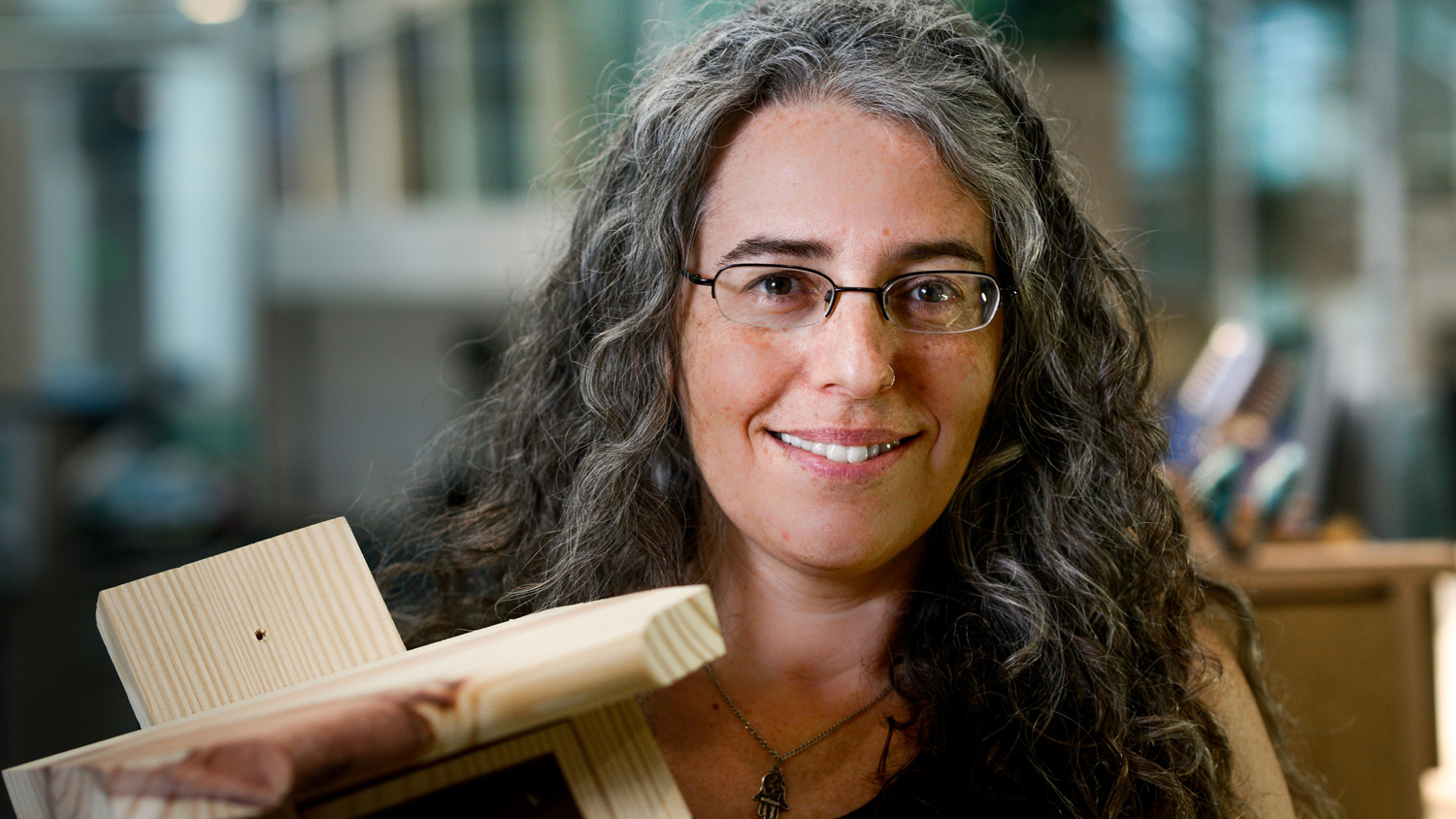